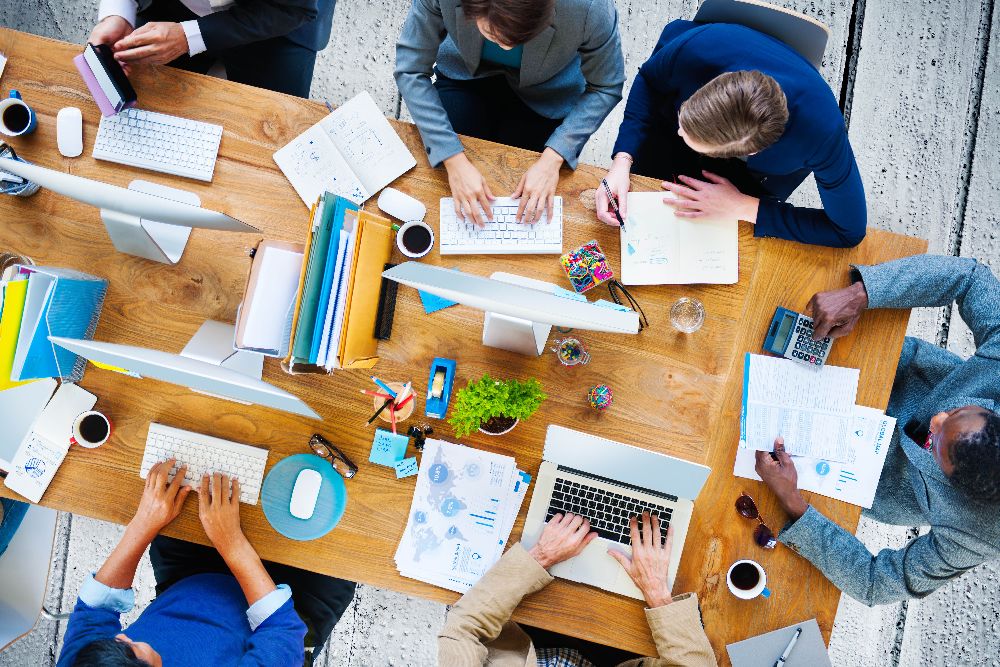 Appointed to a new high profile role, talented manufacturing plant executive of a leading international consumer products company with regional sales and distribution operations, displayed alienating and non-productive interpersonal skills issues. Through executive coaching, she managed to create strong alliance within her team, gaining perspective on diversity and individual contribution, opening her management style to be more inclusive,  dealt constructively with her reporting communication lines and led the plant to a +5% productivity KPIs increase within her first year of appointment.

Leader of a large team of people and many company sites, with long lasting and unique expertise in the market, but holding up to past practices and  behaviors and exhibiting difficulty to adjust to management changes, displaying alienating and at time offensive behaviors and blocking the overall productivity of the production side of the company.  The client was not aware of the impact of his behavior to the teams, subordinates and management, nor the disruption he was creating by no following the new tools and strategies.  Through executive coaching, he re-designed his professional profile, re-engaged in the company’s new mission and became again a reckoned business player. A year after coaching, he got promoted to a high-profile international role.

Highly reckoned in the Advertising world, candidate for a General management position, but with significant stress and anger outburst and blaming approach that put her candidacy at stake.  During coaching, she managed to identify root cause of problem, gain control of her emotions, regained her self-confidence and adopted a solutions oriented behavior that allowed her to attract 2 major new clients, increasing company’s revenue by 2.5% during 2013 and contributing with 4 of her team’s projects to the company’s industry recognition as the Leading agency of  2013.

We have always tried to accommodate your needs, so that you don’t feel that you cannot give to yourself what it needs- in terms of... END_OF_DOCUMENT_TOKEN_TO_BE_REPLACED

Join our ICF accredited True Me Breakthrough Coaching Academy Program – Professional Coach_ Level 1 and Level 2 Graduates of our accredited programs will be... END_OF_DOCUMENT_TOKEN_TO_BE_REPLACED

This website uses cookies to improve your experience while you navigate through the website. Out of these cookies, the cookies that are categorized as necessary are stored on your browser as they are essential for the working of basic functionalities of the website. We also use third-party cookies that help us analyze and understand how you use this website. These cookies will be stored in your browser only with your consent. You also have the option to opt-out of these cookies. But opting out of some of these cookies may have an effect on your browsing experience.
Necessary Always Enabled
Necessary cookies are absolutely essential for the website to function properly. This category only includes cookies that ensures basic functionalities and security features of the website. These cookies do not store any personal information.
Non-necessary
Any cookies that may not be particularly necessary for the website to function and is used specifically to collect user personal data via analytics, ads, other embedded contents are termed as non-necessary cookies. It is mandatory to procure user consent prior to running these cookies on your website.
SAVE & ACCEPT
×
×