Happiness can be learned_ part 8 - True Me - Breakthrough Coaching 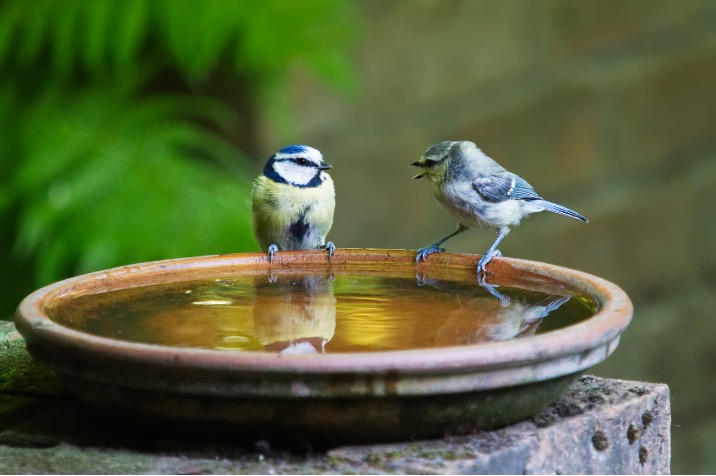 In this article, we will try to understand another factor of our life that plays an important role in our happiness, the phenomenon of social connection.

The fact that we found ourselves surrounded by other people, makes us happier than other pursuits for which we show interest, worry or focus to obtain.

«The opposite to loneliness» is the power of social connections, is the sharing of life and each event. To lose that opportunity is more terrifying than missing to find the right job, the right salary, the right house.

Research verifies the truths of those thoughts. If one loses the feeling of connection and sharing with others, will also lose something from his/her own happiness, as sociability plays a very important role in it.

Ed Diener and Marty Seligman, in 2000,  concentrated in measuring the quality of social relations. Their findings are in the table below:

This parameter seems to have a major impact in health, as well. For instance, if someone is at an advanced age, nevertheless enjoying a large social cycle, usually lives more. It also supports the overcoming of severe illnesses such as cancer or heart problems and makes a human being less vulnerable to situations that create stress and can upset life.

Thus, a question that might come to mind is: Can we intervene in the life of people, so as to give them more opportunities for social connections and by doing that, increase their happiness level?

This is what researchers tried to measure –not within the context of the best social connections that a human being can have, like true friendships – but in the context of awkward situations, when the people around are complete strangers. Positive Psychologist Nick Epley et al, in 2014, found people using the public transportation (train) willing to participate in a research. They were split in 3 groups:

Moreover, before the study started, they were asked to predict what would happen. Most of them predicted that the solitude situation was by far the best.  Second best was the control group and the worse of all was to involve in a conversation with a stranger.

Nevertheless, what happened was the exact opposite.

Those that were asked to remain in solitude and not talk to anyone, had the lowest scores of enjoyment. They did not like it. Whilst those that had the opportunity to connect with others have the greater scores.

The study was repeated with people that used the bus, and the results were the same. Whilst most people thought that solitude is the best option in such a circumstance, the opposite happened. The quality of the experience was much improved for those that involve themselves in social connection.

Following that, researchers tried to understand what influenced the wrong prognosis: it seems that there is an erroneous belief that people who are talked to will not be willing to engage in conversation with a stranger, would not want to be interrupted if they are working and in general and that by receiving such attention would lead to a very awkward situation

What they were trying to identify was the effect on the happiness level of those people trying to connect, as well as those who are at the receiver side.

In all instances, the results of the research showed that connection is better than solitude. Even for those people that were approached. It seems that they too were happier by the chance to connect with others.

Consequently, research stresses that it is not only the important social connections that influence our happiness -–that is, when we connect with family and friends. The mere fact that we are among other people and we talk to them can influence the experience.

A relevant study was made by Boothby et al, in 2014, who showed that to find oneself in the same room with somebody else, influences the level of natural happiness.  We receive information from the environment differently and it impacts the subjective experience of what is good and what is not. The people participating in the research were told that they were there to score some chocolate. Or to be exposed to art and then score that as well.  They were also told that another person was to be in the same room, but they need not talk to them.  Next, they created 2 groups. In one group people were tasting the chocolate at the same time. On the second group, they were tasting the chocolates at different times. They were aware that there was another person in the room, either trying chocolates or scoring art. Nevertheless, they were to do what they were doing in silence. The question was, is the level of pleasure influenced?

The study showed that, in the instance of common simultaneous experience, when people were asked to rate the chocolate, the scores were higher. This is crazy, right? The exact same chocolate is tastier if someone else is in the same room doing the same! They do not even talk to each other; they have no other connection, and they are absolute strangers… Still.

Imagine (or remember!) the richness of an experience when we share a movie, we go to a museum, to the theater or have a nice dinner in a restaurant. Just the simple fact of being with others make these experiences even better. And that can be the mechanism that makes social connection so important in the level of happiness, making life even more abundant and pleasurable.

And you might say yes, but we are now under a pandemic. What can you do right now? We encourage you to involve yourself with love with the people you are under the same roof, and if you do not have anyone, do not postpone talking with friends and relatives, even if it is only by phone. Moreover, do not hesitate to talk to a stranger on the street, on the supermarket, or wherever you find yourself.  Because that can give an important boost to the level of happiness you experience in your everyday.

In this article, we will try to understand another factor of our life that plays an important role in our happiness, the phenomenon of social... END_OF_DOCUMENT_TOKEN_TO_BE_REPLACED

We are absolutely thrilled that the book “Why hasn’t anyone told me? The success factor we were never taught”, has been sold-out, re-printed and the... END_OF_DOCUMENT_TOKEN_TO_BE_REPLACED

The aim of the article is to help companies manage “the present” effectively in order to secure an upward trend in “the post-crisis era”. END_OF_DOCUMENT_TOKEN_TO_BE_REPLACED

Any cookies that may not be particularly necessary for the website to function and is used specifically to collect user personal data via analytics, ads, other embedded contents are termed as non-necessary cookies. It is mandatory to procure user consent prior to running these cookies on your website.